3d4h.world
Welcome
Welcome to 3d4h.world! Get started by joining our discord and registering!

This post is to explain some of the features of the expected Survival release of 3d4h. I will try to clear up things regarding how the economy will work, shop system, auctions, bank and more.

We will have some form of economy, most likely using "coins".

However, there will be some big changes. We don't want economy to be the main point or focus of the server.
Instead, we want to focus on community interaction, to hopefully make the player experience more enjoyable.

To hopefully achieve this, we have plans to implement an auction house, shop/market, and bank. These
require some sort of economy.

As of right now, we have decided to have sell merchants to provide means to make profits.
We are holding votes to decided if we want players to be able to buy from merchants.

We are planning to implement a bank system, similiar to hypixel skyblock.

We will have an auctions system. Again, it will be similiar to hypixel skyblock.
Its proven to be a great system ;)

We are hosting polls in the discord everyday.

Be sure to invite your friends for the release!

We are hoping to release in 2-3 weeks time! 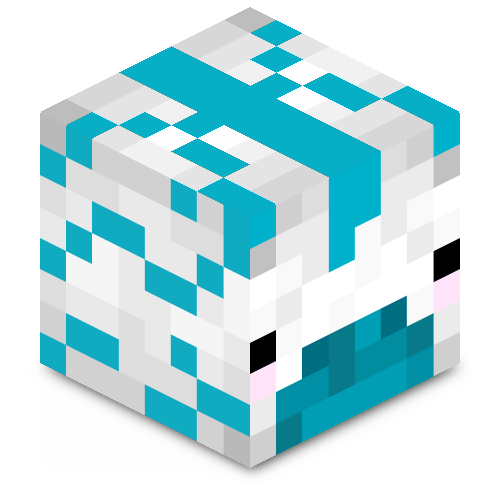 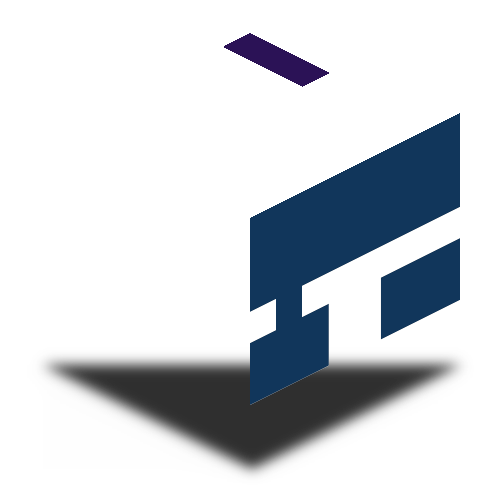